Newark Liberty International Airport is the most convenient airport, although airports in Philadelphia or New York City are also accessible. At Newark, the AirTrain takes you from all airport terminals to the Newark Liberty International Airport Train Station. Take New Jersey Transit southbound (Northeast Corridor Line) trains to Princeton Junction. From Princeton Junction take the “Dinky” shuttle train to Princeton. (See By Train below.)

From New York City (and north) and Philadelphia (and south). New Jersey Transit services Princeton from the north (New York City, Newark), with connecting service from the south (Trenton, Philadelphia, Baltimore, Washington DC). Amtrak trains stop in Trenton, and some at Princeton Junction. Take the train to Princeton Junction and transfer to the “Dinky” shuttle train into Princeton. Walk or take a taxi to the Seminary. Approximate walking time is five minutes. Closeup map with the “Dinky” train station in the lower right.

From Port Authority Bus Terminal in New York City (41st Street and 8th Avenue). Purchase a Suburban Transit bus ticket to Princeton at windows 16 through 19 on the first floor. Board the bus on the third floor (fourth level) at gates 420 through 422. The bus leaves every half hour between 6:00 a.m. and 11:00 p.m. on weekdays and between 9:00 a.m. and 11:00 p.m. on weekends, and every half hour on the hour until 1:00 a.m. The trip is one and one-half hours. Ask the driver to let you off at the end of Nassau Street where it meets Mercer Street and walk the short distance to Library Place. 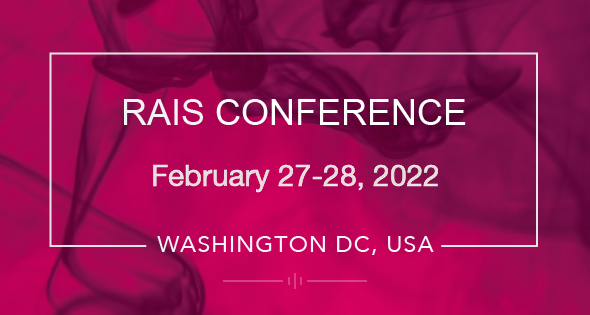 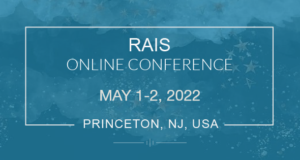 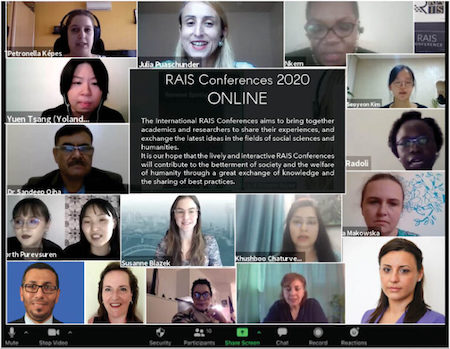 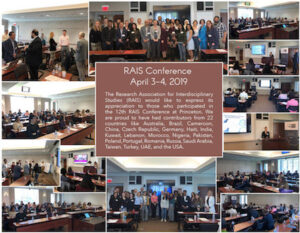